7 Reasons Raising Boys Is The Best! 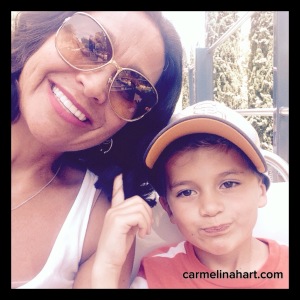 Speaking as a former tomboy, I’m pretty sure I was always more suited to have a son. I liked playing rough and being outside, and getting dirty was a must for me. Maybe because I was so boyish, I never really believed the there was a difference between little girls and little boys, we were all just kids. Or maybe it was because I was never treated like a princess growing up, but now as a mom and being around both genders, in a different role, I totally see the differences.

Today I prefer to refer to myself as a Tomboy in Heels. Deep in my soul I still like getting dirty and playing rough, now I just do it in heels. And always with lipstick on, don’t forget the lipstick! Although I have definitely softened with the birth of my son (of course that was almost seven years ago now) I can keep up with him at all levels of his six year-old masculinity.

With that being said, I have no problem admitting my bias for boys and I do think there are some universals in boys that make them awesome! 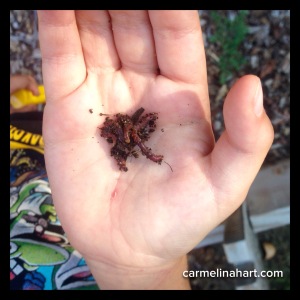 Number 1 – They aren’t afraid to play with worms. Why don’t girls want to hold a soft, fleshy, wiggling, tube like … Oh, I think I get it now. 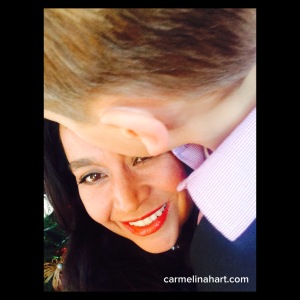 Number 3 – Getting caught up in a full-fledged shoot-out while playing cops and robbers is awesome! And nothing beats flopping on the floor reenacting a dramatic end to the game. Over and over. 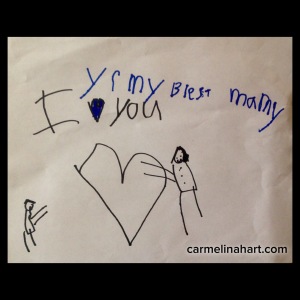 Number 4 – They give the Best compliments. That kind of little boy truthfulness compares to nothing. 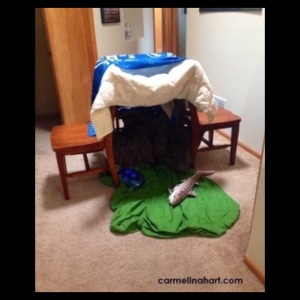 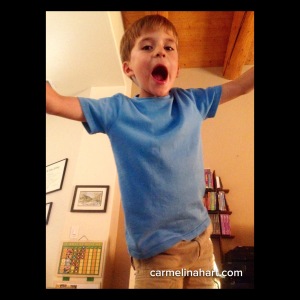 Number 6 – Wrestling turns to hugs in an instant. This is the best workout and the most fun you’ll ever have, and throwing around a laughing ball of 50 or so pounds is definitely a workout. 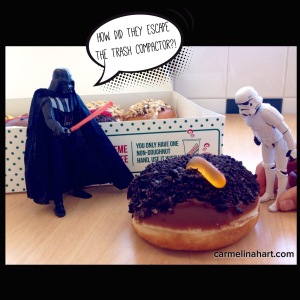 Number 7 – You can play Star Wars anywhere! “These are not the droids you’re looking for.” See, anywhere!

Raising boys is the best, enjoy them now, because they’re tomorrow’s men.